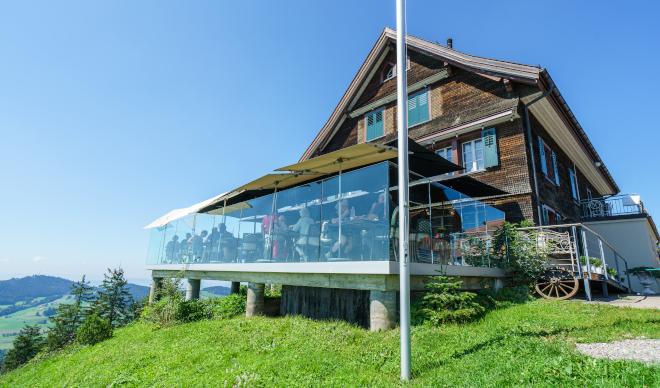 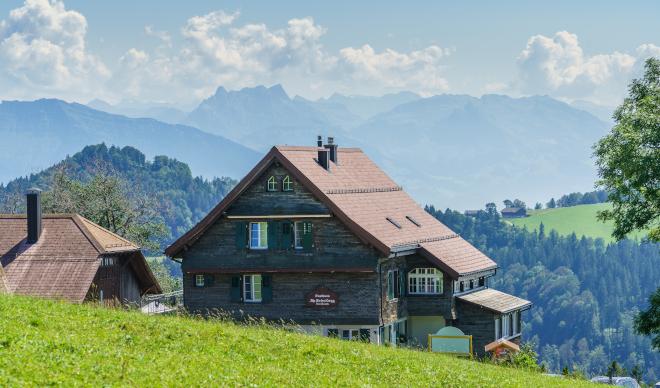 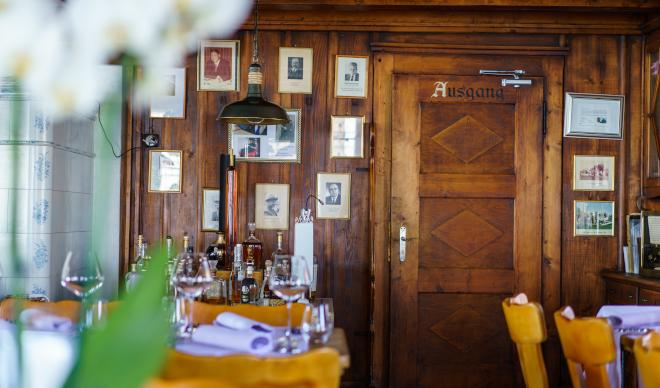 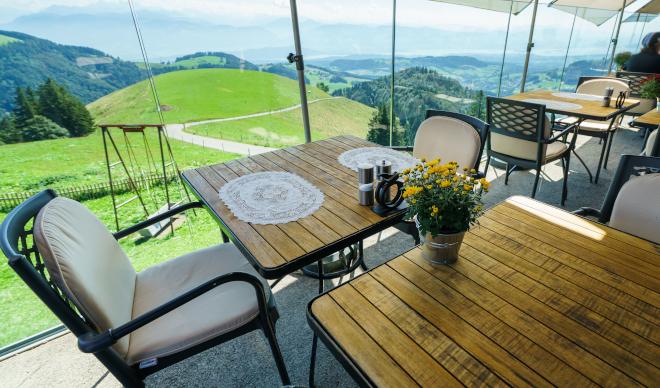 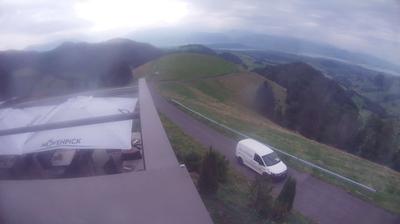 Enjoy the breathtaking panorama at Alp Scheidegg, the highest restaurant of Canton Zurich at 1,200 meters above sea level. Experience the spectacular view from Säntis mountain to the Alps of Central Switzerland as far as Rigi and Pilatus.

Eat and enjoy on the alpine pasture
Enjoy unique dishes and fine wines in an idyllic atmosphere and an almost forgotten tranquillity and try our outstanding speciality, the Alp Scheidegg cordon bleu.
Whether it is a family reunion, a team or a company event, the restaurant opens for groups with a reservation as of 20 people also outside regular opening hours and makes your event an unforgettable day.

Sledge run Alp Scheidegg:
The curvy sledge run with its optimal gradient is 1.8 km long and lets the heart of every sledging enthusiast beat faster. A great experience for young and old.

Questions on this topic?