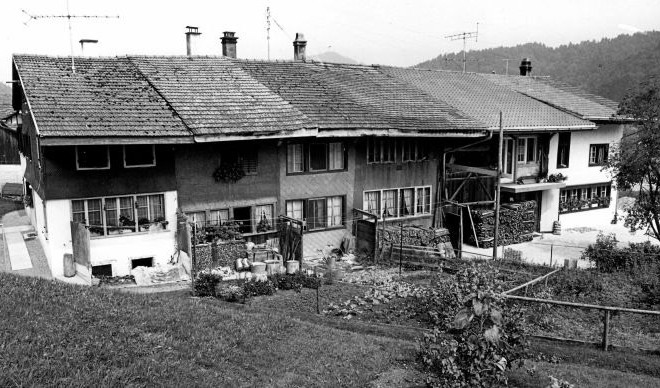 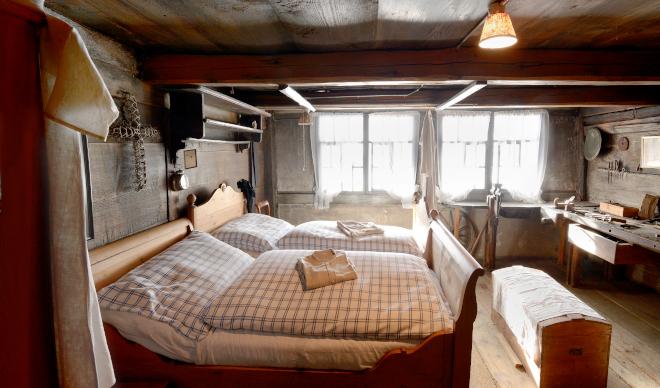 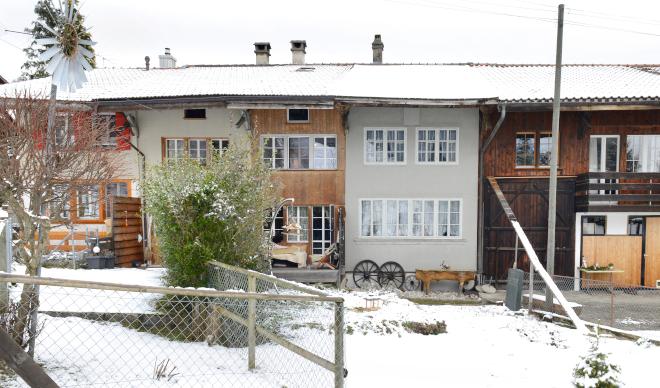 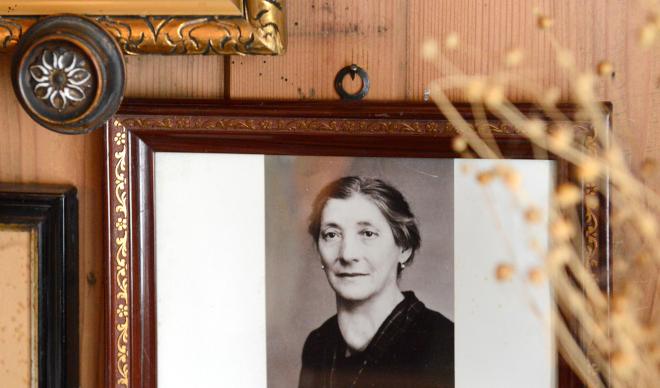 Pictures (4)
Rosa Freddi, born in 1885, lived in the Flarzhaus for almost a century. The interior of the house has not changed and tells many stories about her life and the industrialization in the Töss Valley.

A modest woman from the Töss Valley

Rosa Freddi from a humble background, was the daughter of a local woman and an Italian migrant worker. They lived in an old Flarzhaus from the 16th century. Rosa later worked, like most of the people from the Töss Valley,  at the factory. She earned her money for over 50 years at the Juckern weaving mill close to Saland. As there was no catholic church in the protestant Töss Valley,  the devout Rosa Freddi had to walk to the church in Wald, 15 kilometres away, at weekends.

She remained modest all her life. She didn't have running water nor a sink in the house. Only at the age of 88, she spoiled herself and had electricity installed, however only for lighting the rooms. Over time, her clay stove became so fragile and she hardly dared to heat it. Today it is the last clay stove in Canton Zurich.

The atmosphere from hard working people

Since her death in 1978, the house has been listed as a historic monument and it is now open for visits. The small living room, the kitchen with its flagstone stove, and the shelves are still equipped with Rosa Freddi's dishes, clothes, and hats. Even the goat barn in the house and the little toilet house in front of the door are still at the same spot.