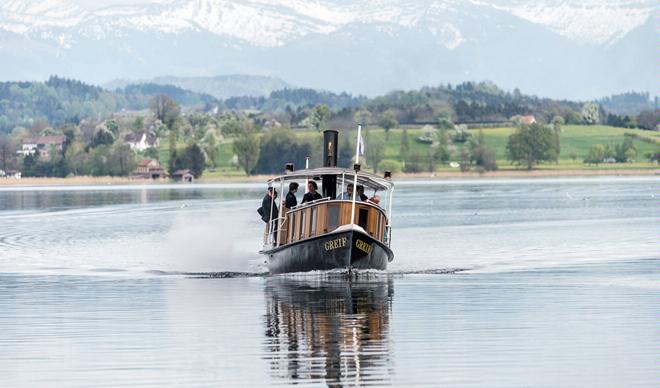 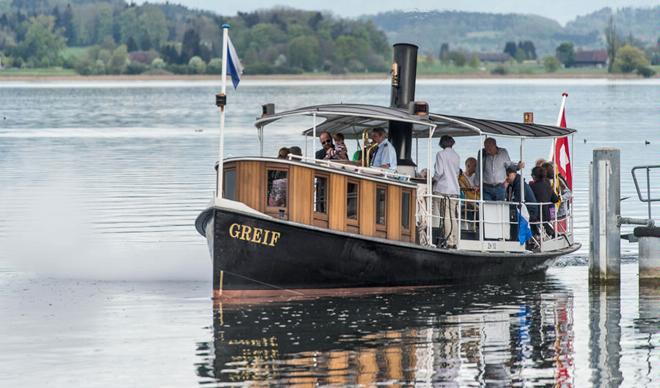 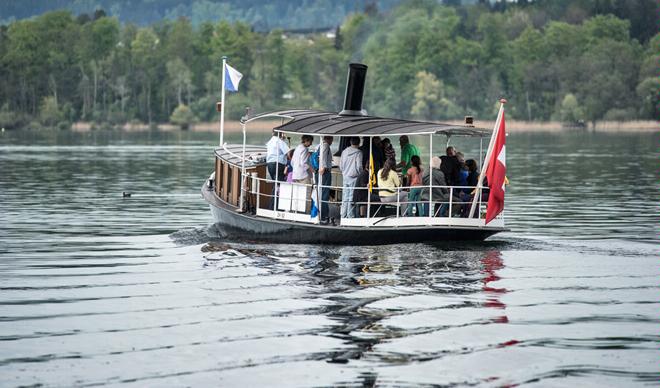 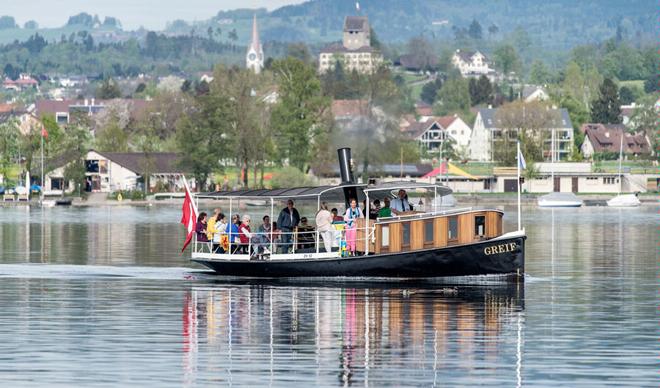 Pictures (6)
The Greif steamboat is the oldest and only passenger ship in Switzerland fired with coal.

The Escher Wyss shipbuilding company in Zurich, the largest manufacturer at that time, built the Greif steamboat in 1895. Because coal became scarce after the outbreak of World War I around 1914 and maintenance was expensive, like many other ships, the Greif steamboat was equipped with an engine. When many years later, a floating dredger was dismantled on Lake Zurich, the original Greif steam machine reappeared again in 1979. The historical ship was originally restored and declared worthy of protection by the cantonal monument preservation authorities. On August 3, 1988, the Greif was cruising again as a steamboat for the first time.

On Lake Greifensee through time

"Greif" crosses the lake for public round trips from the end of April to mid-October on Sundays and public holidays and can be booked for individual tours during the week (e.g. birthdays, family celebrations, company events for a maximum of 24 people). Please use the contact and reservation form for further information on the website of the Greif steamboat.